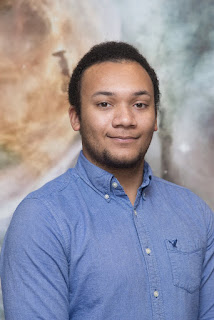 This week's TAURUS scholar spotlight is all about Alexander Fortenberry, a rising senior at the University of the Virgin Islands who's majoring in both physics and mathematics.  His TAURUS mentor, Dr. Rachael Livermore, sat down with him to learn more about his aspirations, thoughts on TAURUS and research techniques.

Alexander Fortenberry joins us from the US Virgin Islands! He is a NASA MIRO scholar at the University of the Virgin Islands, where he moved from his small hometown in Georgia for college.

During the summer of his sophomore year, he was offered a chance to do research and worked at the university’s observatory. His interest in astronomy piqued, he went on to conduct research in a range of topics including binary stars, Gamma Ray Bursts and high-redshift galaxies. This summer at UT Austin, he’s working with data from the Hubble Space Telescope and using the magnifying effect of gravitational lensing to study distant galaxies.

“The most appealing thing about TAURUS for me,” he says, “is how many graduate students and postdocs are involved with the program. I figured it would give me a chance to learn about more than just what I was researching.”

Alexander hopes to go to graduate school and ultimately pursue a career in research. Having begun his research career earlier than most, he is well on his way to doing so, but he acknowledges that choosing which field to devote that career to is a big challenge. Of his goal for the summer, he says, “My main hope is that TAURUS will help me narrow down, if not decide, what field I would like to go into.”

So far, Alexander has found his observational research “extremely fun and great learning experiences,” but it hasn’t all been easy: “the hardest thing is that there isn’t one single way to do things.” However, some things that initially seemed daunting have turned out not to be so bad; the experience of working with an advisor who uses a programming language he’s not used before has taught him that switching from one programming language to another is “surprisingly easy.”

One thing Alexander has learned from his research experience is that he’s “really more keen on the more theoretical aspects of astronomy.” When I ask what draws him most to the subject, he highlights two things: first, “that there is always something new to find. But the most interesting thing to me is that we are not only living in the universe but that we are part of it, and by studying the rest of the observable universe we have the potential to find how we came to be or even other forms of life.”

Outside of work, Alexander enjoys hiking, traveling, and photography. He’s especially interested in astrophotography, and was kind enough to share some examples of his work.

Whatever area of research Alexander ultimately settles on, I am certain he will be a great asset to the field and I look forward to reading his future publications and seeing some stunning photography from his many travels. 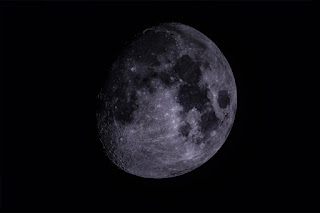 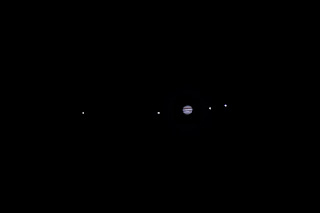 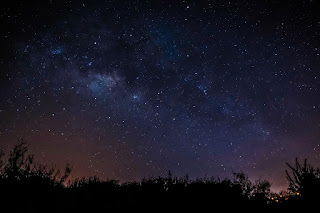 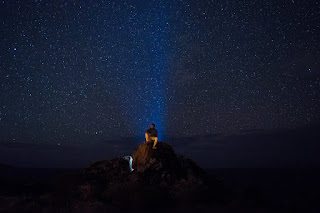 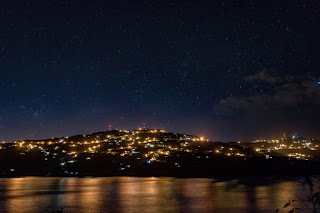 Posted by astroboy-moreno at 7:19 AM